Islamabad: 30 December,2014, Representatives from over 20 progressive and nationalist political parties and student groups met in Islamabad on Tuesday for continuing a consultation process with regard to the formation of an alliance of progressives and nationalists against the growing threat of fascism, terrorism and authoritarianism in the country. 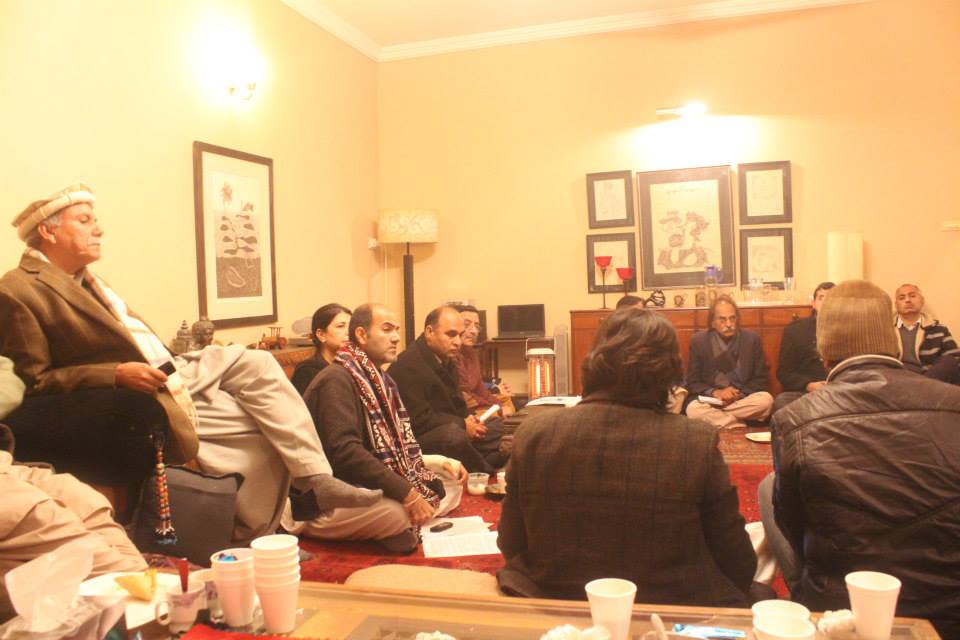 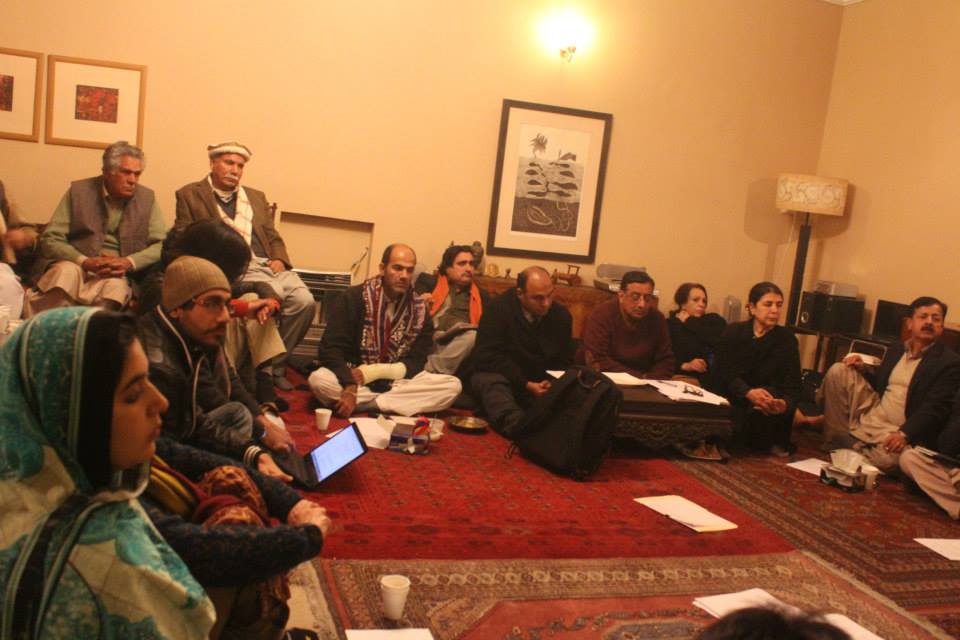 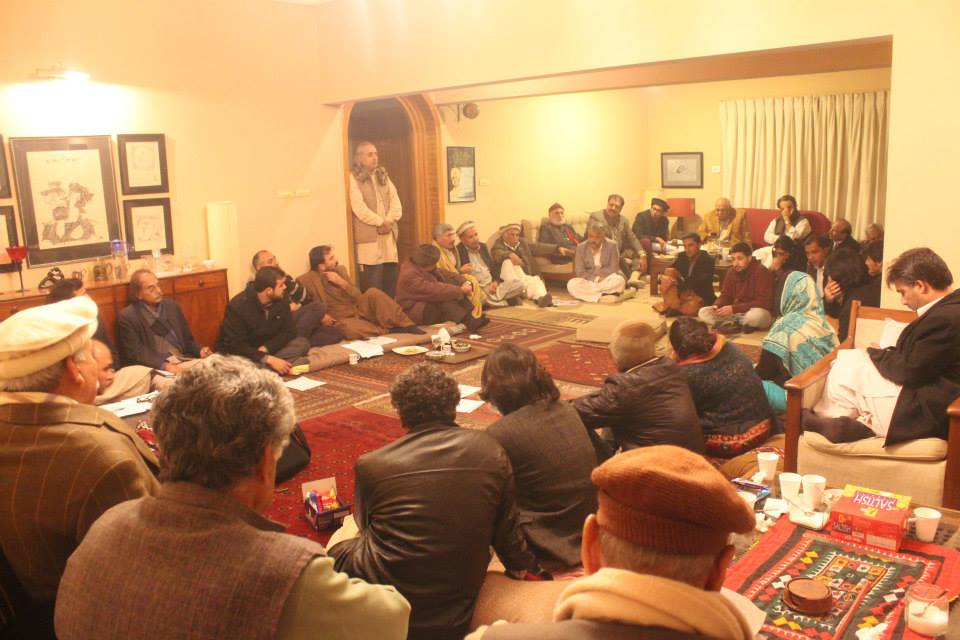 Members from the central and provincial leadership of most parties were present on the occasion, including Mir Hasil Bizenjo (Senator and President, NP), Jamila Gillani (ANP), Dr. Karim Khan (PkMAP), Salim Khan (QWP), Aasim Sajjad Akhtar (AWP) and Farzana Bari (AWP), among others.

The participants unanimously spoke of the critical need for an alliance between progressive and nationalists in the country to face the growing menace of violent extremism and the authoritarian response being put forth as the only viable solution.

Many participants spoke of how the solutions being proposed in the aftermath of the attack were severely limited in that they were largely of a militarist variety and did not tackle the political and ideological contradictions at the heart of the Pakistani state that have led to this unending spiral of violence and extremism. Multiple participants spoke of how any lasting and sustainable solution to this crisis has to tackle the foundations on which violent extremism in the country – including the religiously exclusionary character of Pakistani statehood, the use of political Islam for the legitimization of power and violence, the use of Jihad as instrument of foreign policy, the abuse and murder of ethnic minorities (including Pakhtuns, Baloch, Hazaras and others) for strategic designs, and the ideological indoctrination of the population through jihadist propaganda in schools, madrassas and the media.

Most participants asserted that a new alliance of left, progressive, nationalist and feminist forces (as had existed in the country in the 60s and 70s) was a critical need of the hour and agreed to confer with the central leadership of their parties before meeting again the coming week to formulate the shape and scope of the alliance and finalize its charter.